'Reaching for the Moonlight'

'Reaching for the Moonlight' 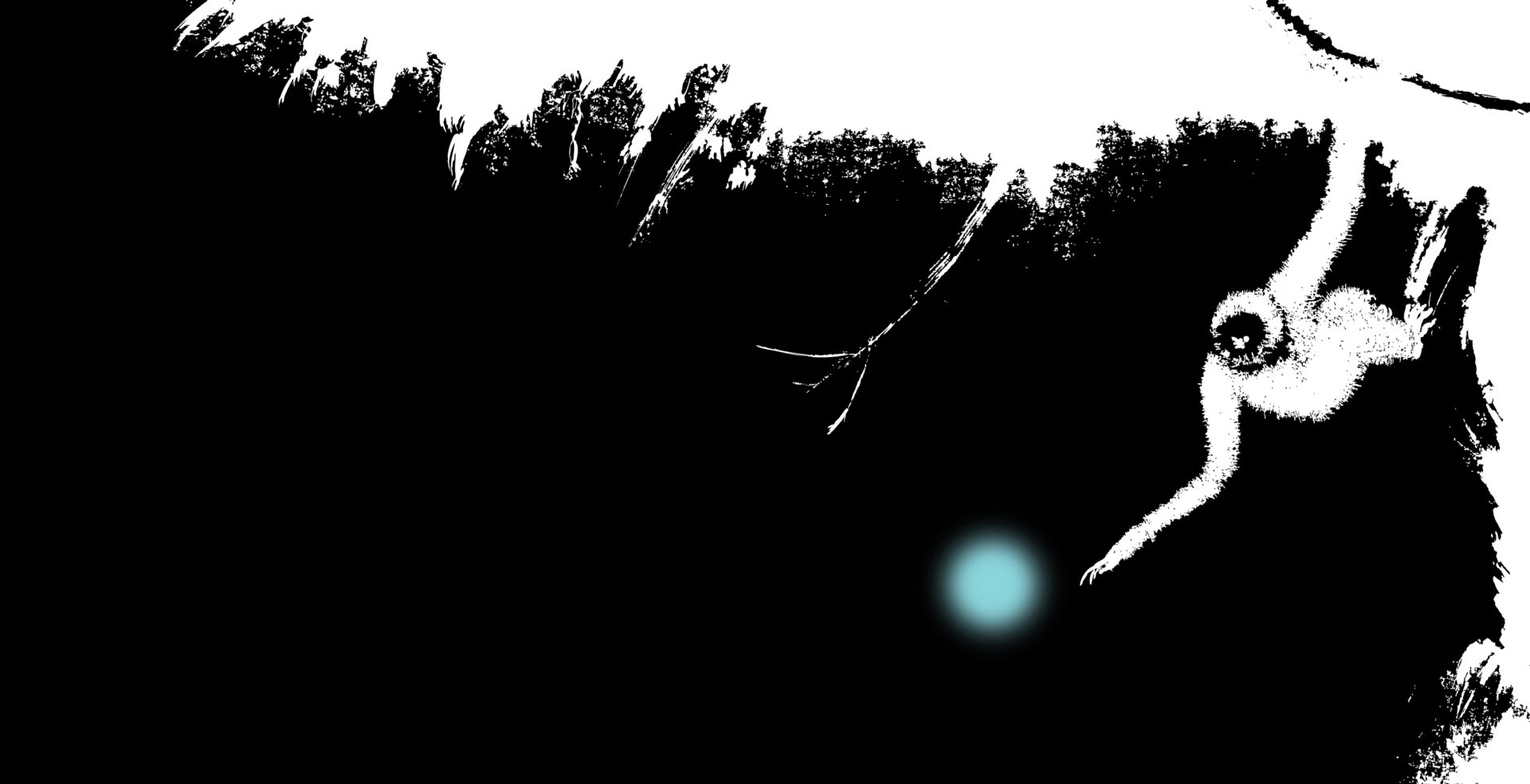 Letatlin are born in the late 90th through the collaboration of Marc Mal de Vivre, Hans Plasma and Orsonero.

In the first 3 demos ('Tatlin', 'Fossili di Piccolo Calibro', 'Detriti'), the group follows a post-rock noise imprint.
In 2002, the band releases the album 'Missili sul Giappone' (auto-production). The product is well received by the press and in 2003 Letatlin are busy with the next work:'1919: naissance du robot'(auto-production) that will be crucial from a technical and creative point of view. For the first time the group uses a drum machine, synths and sampled sounds. The sound evolves towards a personal interpretation of post-punk. The group is contacted by Ark Records (neo-born independent label) to record their first official album.

In 2003 M. Mal de Vivre, and H. Plasma decide to move to Amsterdam.  The album 'La Sepoltura delle Farfalle' (Ark Records / Masterpiece distribution) is released in 2006 and the reviews in France, Germany, England, Holland, Poland and other countries are all excellent. Mick Mercer contacts the group and puts it in his latest book 'Music to Die For' (published by Cherry Red Book, UK, 2009).

Between 2007 and today Letatlin produced several singles and EP's and a two full lengths albums, 'Natsuko: the 11th story' (2014) and 'Reaching for the Moonlight', that is going to be released soon.

listen to all our music on: